Aina started in the music industry at a time when image meant more than talent. Although her talents were undeniable, her unwillingness to change her appearance in order to fit society’s closed minded standard of beauty became a huge road block in her career. She has always been a masculine identified woman but the world was simply not ready for her to shine.

Instead of giving up, she decided to take her career into her own hands and is now an award winning, self engineer, music producer, composer, entrepreneur and performer that is out to change the narrative that is known as Hip Hop. Her mission to uplift women across the globe coined her the 2018 Break Out Artist and she is not done.

In April Aina Brei’Yon was named by Music Resource Group (MRG) as a Nominee in The 17th annual Independent Music Awards (The IMAs), the influential awards program for independent artists and releases.

Prominent members of the Hip Hop Community have noticed her success and in a recent interview with All Hip Hop she was dubbed Chicago’s Female J. Cole. I’d like to share that interview with you HERE, its a great read. In the last few months she has been featured in Urban Magazine, Pressed Magazine,Young California, Pretty Hustlaz and Gay Star News.

Aina is on a mission to change the narrative that we now know as Hip Hop. She has set out to show this male dominated industry that you can be successful without degrading our women and daring everyone to use his or her platform to share a positive message.

The hustle doesn’t stop there. Today, Aina introduces Die Empty Clothing (The Brei’Yon Collection). Staying true to her mission, she uses this line to spread a very simple message. Give all that you have to this journey known as life. Go through it all with own goal in mind … to experience heaven while here on earth … #DieEmpty.

I still see that little girl that had a dream, that’s poetic, and different.

How do you think self-love plays a role in success? That’s the highest level of success to me, because what you’re filled with is what you spill out into the world. It shows up in everything you create, and greets everyone you encounter. Self-love is a selfless act.

How do you think we, as women, can work together to lift each other? I don’t think this can happen unless we master the self-love part, first. A lot of people mistaken what self-love is all about. People are using it selfishly, and to only look out for themselves. We have to see ourselves in one another, and understand that looking out for one another is looking out for ourselves as well. Our ugliness, competitiveness toward one another, is just the ugliness and insecurities lying within us. We must self-check first. One of us winning, is all of us winning. We have to change the way we think and move. We’re already being oppressed by everyone else. Why do it to one another?

Have you had any adversities that you’ve had to overcome in order to achieve success? The lack of support and motivation growing up. I had instill confidence within myself. Being a woman creator that happens to love women, and is masculine identified that actually has a message and a backbone, is a challenge within itself.
If you’re “beautiful,” they want to feminize you, sexualize you, and dumb down your message.

What inspires you to keep growing? Life and how I want to exist in this world. I want to leave my mark and break my family cycle. 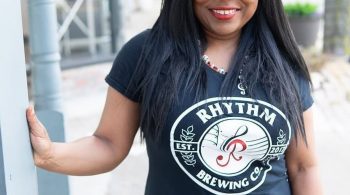 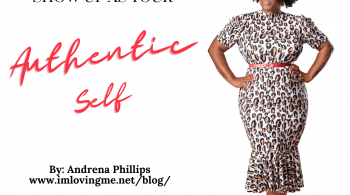 12 Financial Tips Every Woman Should Know 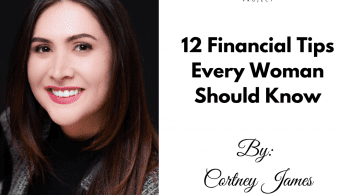 12 Financial Tips Every Woman Should Know

Learning How To Love Yourself 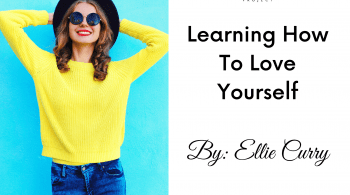 Learning How To Love Yourself