“The problem is when the men went off to war and then came back, the women didn’t want to go back into their role,” said one African American pastor.

Some women have heard this logic spoken over, and over, and over again. Is this truly the issue? Or, is the problem the prejudice of 20th century men? Could it be that men of that time, before, and right down to today have or have been taught to have a lack of respect for their wives and women in general? Has society conditioned them to be that way? Is there a desire for a man to want or feel the need to dominate a woman?

One thing that can’t be denied is many thousands of years ago, civilization began along the Euphrates River. There were the first man and the first woman. Was the role of this woman initially to serve the man and simply give birth to a nation, or was she to compliment the qualities he lacked by design, nature, or evolutionary change? Does all of this matter today?

As the world and America are going through difficulties by the virus, social unrest, economic change, and more, there is a whisper that is going on along with it. That whisper is getting louder and louder. As a result, violence and control against women are being seen more and more in the media and it’s being administered by men who are in roles established to either protect or lead.

Just a few weeks ago at the Miami International airport, Miami police officer Anthony Rodriguez was caught on a body cam video striking a 21-year-old woman who became belligerent at the gate.

On July 12, 2020, Detroit police launched an investigation over a picture that surfaced over the internet that shows Nakia Wallace, Detroit Will Breathe organizer, being restrained with a chokehold by an officer while she is on the ground. Wallace spoke on WDIV Channel 4 saying she was placed in the chokehold AFTER she was already on the ground.

Currently, Atlanta Georgia Mayor, Keisha Lance Bottoms, is being sued by Governor Brian Kemp over the COVID-19 mask mandate. Bottoms shared on media outlets that she is being blocked from talking to the press. Some are calling this clash a legal showdown, “a fight.”

Each day is a challenge and more and more people are feeling anxious, perplexed, and frustrated. Is this causing more clashes and anger towards women due to the engrained makeup of men? You decide. 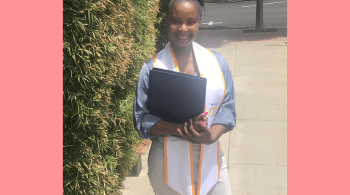 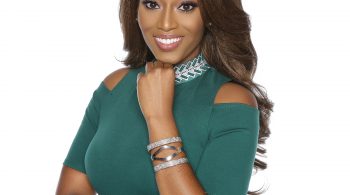 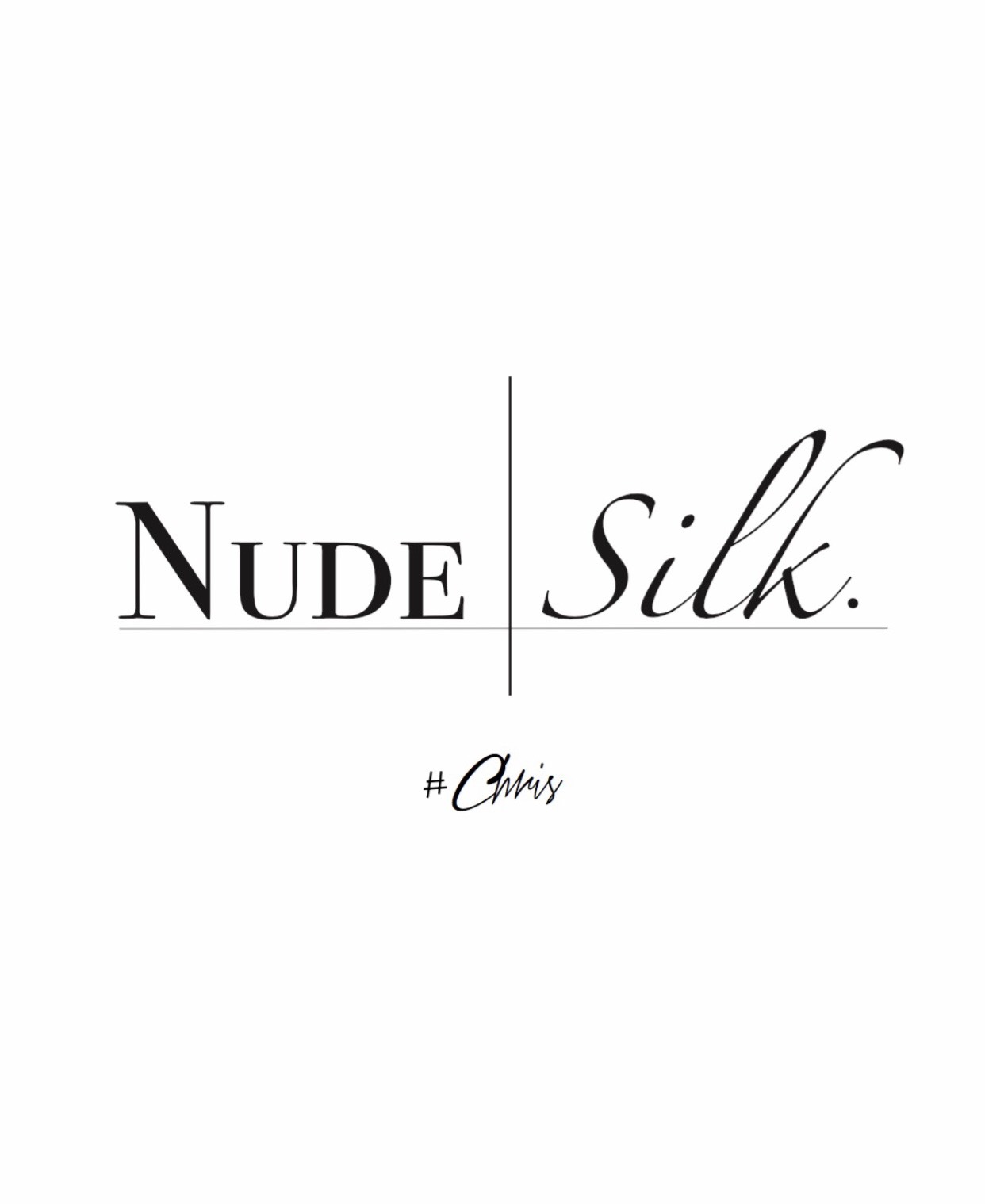