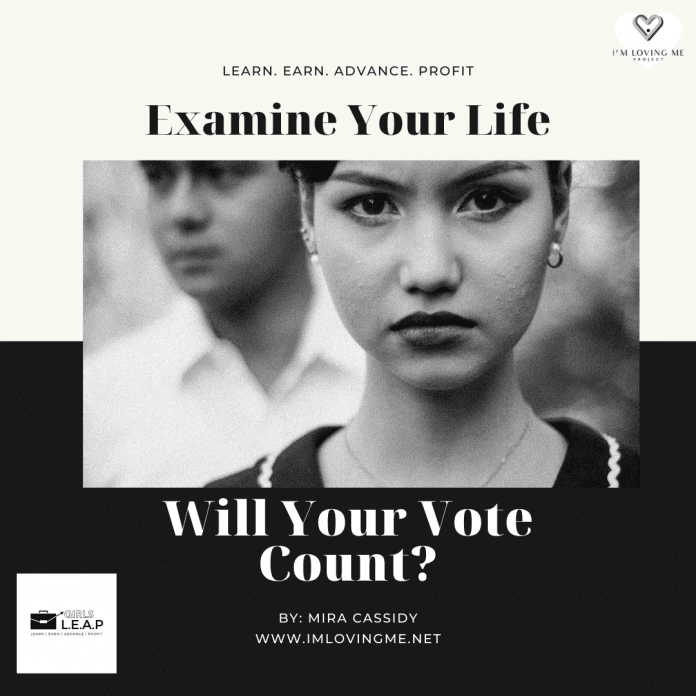 It’s alarming! Without a doubt, President Trump has bluntly stated that he plans to block billions of funding for the United States Postal Service in an effort to stop expanded mail-in voting. This will directly effort the democratic vote, which is exactly what Trump is attempting to control.

Trump declared days ago, “they need that money in order to have the post office work so it can take all of these millions and millions of ballots…if we don’t make a deal, that means they don’t get the money. That means they can’t have universal mail-in voting.” Joe Biden and many others across the country agree, both democratic and republic, that this is the President’s way of discrediting the election.

If the USPS does not receive what they need, then they will not be able to handle the increase in mail-in voting due to millions using this preferred method as a result of the pandemic. Taking all of this into consideration, will your voice be heard? Are the rights of millions of Americans being encroached upon? Will this have a stronger impact on the voice of minorities?

In late July, the USPS sent out notification warning states that they may not be able to process postal votes in time. According to CNBC, former president Barack Obama stated, “Everyone depends on the USPS. Seniors for their Social Security, veterans for their prescription, small businesses trying to keep their doors open. They can’t be collateral damage for an administration more concerned with suppressing the vote then suppressing a virus.”

Voting is an American right? What message is being conveyed when that right is taken away or tampered with? Let’s consider the history of voting. It wasn’t until 1919 that women were allowed the right to vote. However, African Americans did not receive the right to vote until much later and fought for years over this issue.

The Civil Rights movement quickly brought more attention to the problem, but change didn’t come until the Voting Rights Act of 1965 which made it illegal to create barriers that prevented African Americans from voting. In 2012, black voters exceeded that of white voters for the first time in history to help reelect Barack Obama according to the article, “When did African Americans Actually Get the Right to Vote?” from History.com.

Your voice matters. Therefore, will you be heard? Will your vote count this presidential year? Some individuals have no choice but to use the mail-in process. What can be done? Many sources are recommending the following for now: Vote Early!

Gloria Ward - July 1, 2019 0
"Being born into severe poverty, surviving sexual abuse as a child, living in a dangerous toxic home environment, abandoned by family members…suffice to...

Little Reminders to Reflect Back With Gratitude

Andrena Phillips - December 6, 2020 0
"In order to love who you are, you cannot hate the experiences that shaped you." -Andrea Dyksta It's that time of the year, where...

Charissa Lauren - May 3, 2019 0
Kiersten Kelly had a Youtube video go viral in 2013 when she performed the "One Hand Cup Song" and inspired thousands all over the...