Originally from the southside of Chicago, Trisha Mann-Grant knows all about making her dreams come true by becoming a model, award-winning actress, author, director, and producer. She is a member of Delta Sigma Theta Sorority, Inc., gives aid to the homeless as a board member of the organization Help Me Help You, and advocates for learning as an ambassador for Booker Autism Foundation of Learning.

Mira: Tell us about the acting business and what your experience has been like?

Trisha: “The acting business is very interesting, and I’m extremely passionate about acting. However, my experience has been up and down, but because I love it… that’s why I’ve stuck it out despite the highs and lows, the good and bad. I’m grateful for the trials I’ve overcome because they’ve helped shape me into the person I am now. And I’m also grateful for the opportunity to share a message through my craft.

It’s all been a learning experience. You don’t start off doing everything the right way. You’re always still learning, and the minute you feel like you know it all, and you’ve arrived, you’ll hit a wall. It’s like being on top of a mountain and you have nowhere else to go but down. However, if you think about the galaxy, which is infinite, then you can’t put a ceiling on that. There is always something we can learn and grow from to become better in what we’re doing. I believe in honing my craft, and always being willing and open to consistently elevate as an actress, writer, producer, and director.”

M: What made you want to be an actress?

T: “I remember as a little girl being in church plays and being drawn to acting. My sister and I would put on outfits and make skits.  At the age of 12, I saw Cicely Tyson in Miss Jane Pittman and was inspired to do TV and film. My interest in theater came when my grandmother took me to the Arie Crown Theater and I saw Mama, I Want to Sing, starring the young actress D’Atra Hicks. Then, when I was a freshman in high school, there was a teacher named Sister Dorothy who helped bring me out of my shell. She took the time to talk to me about myself and how amazing I was. She was my English teacher.

Sister Dorothy allowed me to put on skits and she always gave me an A. This not only birthed my acting but my writing as well. Then I started to put plays on and direct them myself. It wasn’t until I moved to LA in 1997 that I immediately got into TV and doing plays. One play led to another. Then came the short films, then came starring roles in independent feature films.

M: What’s the best and worst part about acting and the entertainment business?

T: “The best part about acting is not acting, just being. Always staying in the moment and understanding who the character is. Another incredible part about being an actress is all the wonderful people I’ve met, and all the amazing friends that I have had the pleasure of working with. I’ve also met some phenomenal directors, writers, and producers whom I’ve gleaned from in the process. I enjoy being able to do what I love to do.

I love the messages that comes from each production I’ve work on. I also love being a blessing to others, not only the audience members but those I’m surround by as well.

The lows of the entertainment business are being around others who think competitively instead of having a team player or family mindset. It hurts to have people stab you in your back when you’re just trying to love on them. Unfortunately, in some situations I have been verbally abused or sexually harassed. I’ve seen and experienced things that have been very hurtful, but I thank God that it didn’t change me! It made me always want to treat others with love and respect.”

M: You live in LA, Hollywood, what’s the best thing about being in LA?

T: “Being closer to the main studios. I don’t have to jump on a plane to come out here. I love the weather and I love the ocean. I think LA is a great place and I’ve had long-term relationships with people I’ve met from day one.”

M: Tell me 3 skills every actor or actress should have to get into the business?

It Is What It Is 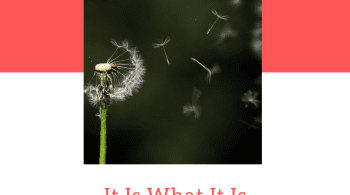 It Is What It Is

How is Your Relationship After Lockdown? 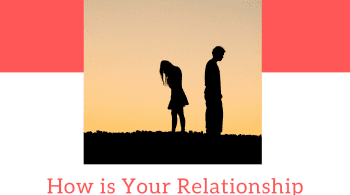 How is Your Relationship After Lockdown? 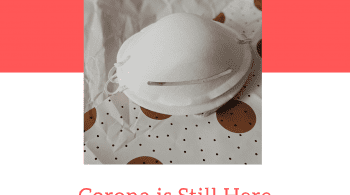 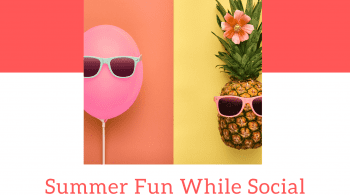