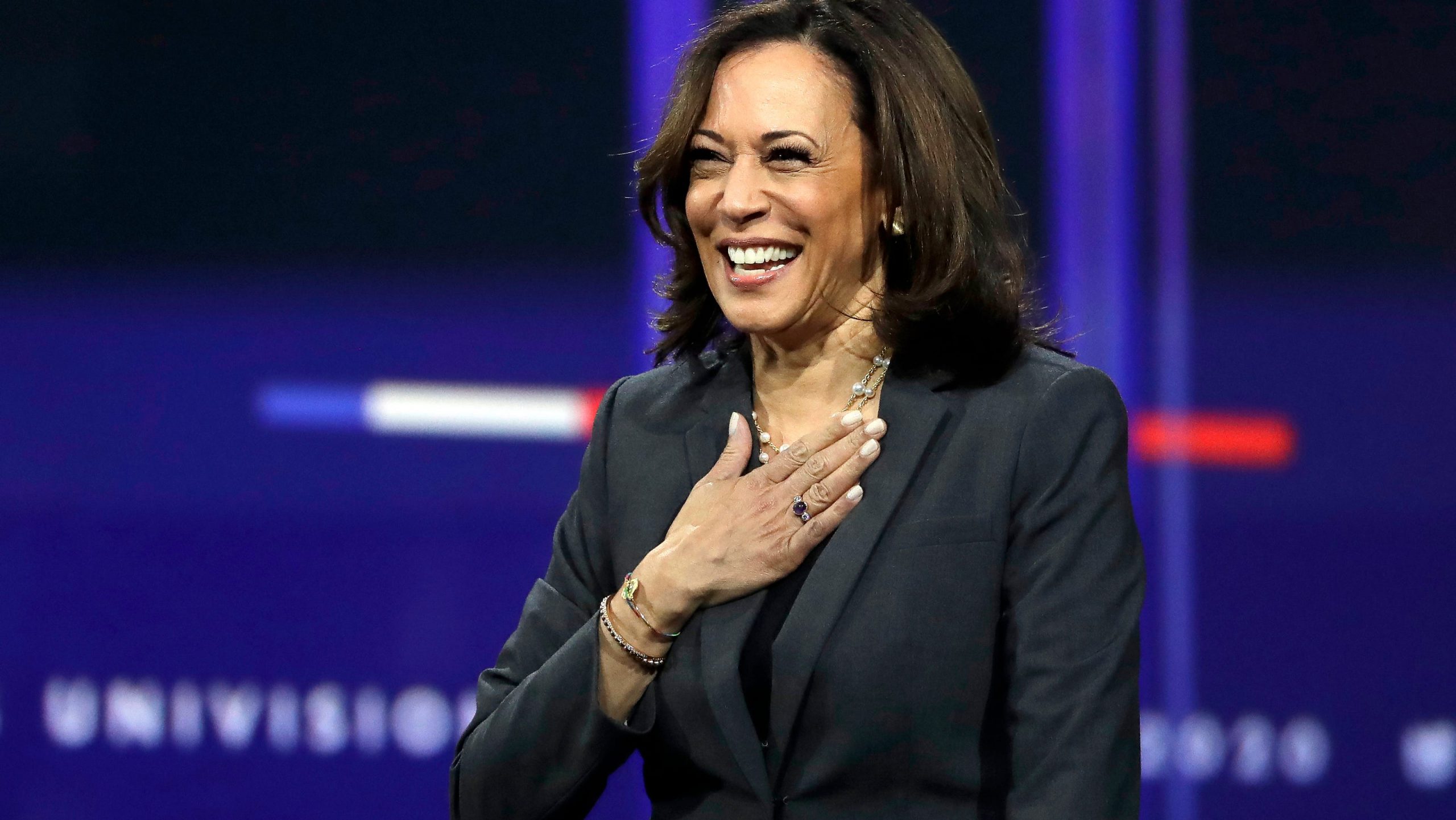 Amelia Earhart, 1920s. In 1928, Earhart was the first female pilot to fly across the Atlantic Ocean. She was also the 16th woman to be issued a pilot’s license. She mysteriously disappeared during a flight in 1937, and was pronounced legally dead two years later.

Rosa Parks, 1950s. Parks, a leader in the local NAACP and the civil rights movement, ironically refused to give up her seat. Her willingness to disobey the rule helped to spark the Montgomery boycott and other efforts to end segregation in America.

Lucille Ball, 1950s. The beloved sitcom I Love Lucy made its television debut in 1951. Ball became known as one of America’s top comedians for her iconic role on the show, which had storylines about marital issues and women in the workforce.

Ella Fitzgerald, 1950s. She was already a widely-known American jazz singer when, in 1958, she made history, becoming the first African American woman to win a Grammy.

J.K. Rowling, 1990s. Rowling is the author of the wildly popular Harry Potter series. The first novel came out in 1997. By 1999, the first three installments of the series held the top three spots on the New York Times bestseller list.

Separating Yourself From Competitors

Gloria Ward - April 19, 2019 0
Download our Podcast on Itunes and Google Play to hear our latest episodes of Self-Love Conversations.

Gloria Ward - April 17, 2019 0
Lenise Williams is an Attorney, Business Consultant and Entrepreneur also known as the Mompreneur, Esq. She is the author of three books, “Mompreneur: Business,...

How does she put life back together after this?

Gloria Ward - April 15, 2021 0
Hey Ladies, Here's my take on the Daunte Wright tragedy. I'm praying for this woman. Leave your comments and let me know what you...