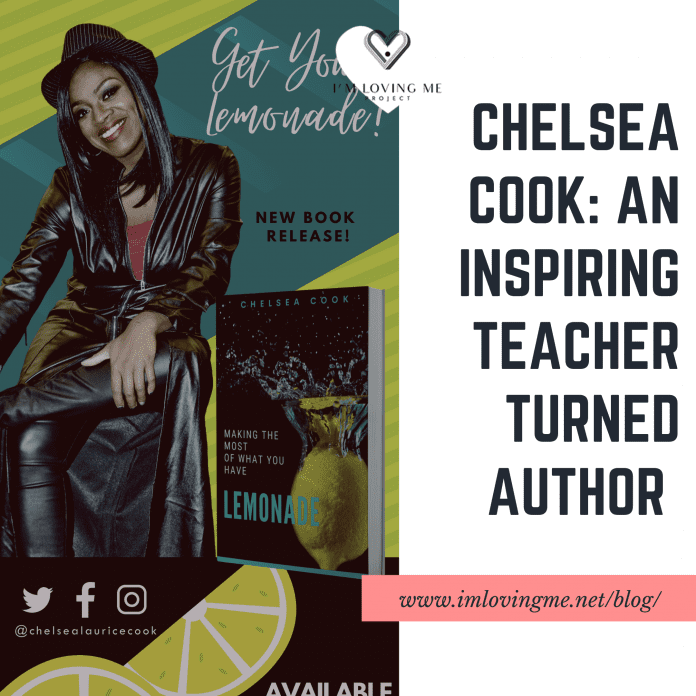 Chelsea L. Cook holds bachelor’s and master’s degrees in vocal performance from Clayton State University and Georgia State University respectively. Shortly before finishing her graduate studies, Cook burned with a passion for teaching music. So she entered the field of elementary music education, where she struggled to gain footing. However, after years of adjustments and keeping hold of her passion, she managed to get through. Her “out of the box” arrangements have given her advanced Orff ensembles a distinct style that has garnered much praise within their community. Cook’s work was so lauded that it became one of Dekalb County’s premier elementary to middle school music programs. Her credits include performances at the White House, the Midwest International Band and Orchestra Clinic, The Georgia Music Educators Association Conference (GMEA), 4 National Championships, and the William P. Foster’s Program of Distinction Award Recipient. Atlanta Journal Constitution listed her as one of the Top 10 Educators of the 2018 Celebrating Teachers Awards. Cook is also the 2020–2021 Teacher of the Year of Dunaire Elementary.

I see a fighter. One that doesn’t mind standing for what she believes in and chasing after what she wants.

I’m a music educator by trade. However, I am also a singer, songwriter, playwright, mentor-teacher, clinician and now a new author.

It has everything to do with it. There has to be a level of confidence pushes you to your next level. However, that confidence does need to be fueled from a pure place.

In order to celebrate others, you have to be able to celebrate yourself. Celebration helps to destroy the seeds of jealousy that are rooted in insecurity, low self-esteem and self-rejection. Competition enables them. When you are confident in who you are, you can freely allow others to be themselves.

Several. The strongest adversity I had was dealing with a vindictive supervisor. It was 2017 and I was up for Teacher of the Year. Although I had had a few challenges, the school had nominated me as one their top 3 candidates. My principal called me into the office and told me that she was removing my name from the ballot. Later that year, the National Band Association reached out to my district and asked me to apply for one of their most prestigious awards. The caveat was, the principal had to sign off on the application. Of course, she refused to do so.  Although this hurt my feelings, nothing could have prepared me for how she conspired with another teacher in the building in an attempt to get me fired. Although this was a very difficult time for me, God kept opening doors. And most importantly, He kept my mind!

One of my greatest accomplishments was being listed as one of The Atlanta Journal Constitution’s top 10 teachers of Atlanta in 2018 …shortly thereafter, I was finally selected Teacher of the year for Dunaire Elementary for the 2020-2021 school year..this was actually after being nominated 6 times…lol

I know there are so many more dreams to be fulfilled in my life and if I stop now, I’ll die full. I want to leave knowing that I’ve done everything that I was put in the earth to do.

Breast Cancer – A Gift Tucked Behind my Heart.

Stop! Think! Put Down the Phone!

Mira Cassidy - March 30, 2020 0
Repairing The Broken Heart Life After Trauma By Mira Cassidy Times are temporarily chaotic! With social distancing, city lockdowns and quarantines in affect, many are feeling a new...

Gloria Ward - February 14, 2021 0
For over 20 years Stacy Kirk, CEO of QualityWorks, has steadfastly advocated for, and facilitated quality and process innovation in software development, ensuring the...

Gloria Ward - May 21, 2019 0
Tammy Thompson turned her life around completely. From homelessness, a childhood in foster care, a teen pregnancy, and poverty, it's amazing to see...

Contributor - June 27, 2021 0
By: Danielle Savory Married “sex life” is assumed to get more blah and routine with time, but it doesn’t have to be this way at all....

Gloria Ward - October 11, 2020 0
At a very young age, we were given the quest to imagine our future careers, family, and what our lives will look like. In...