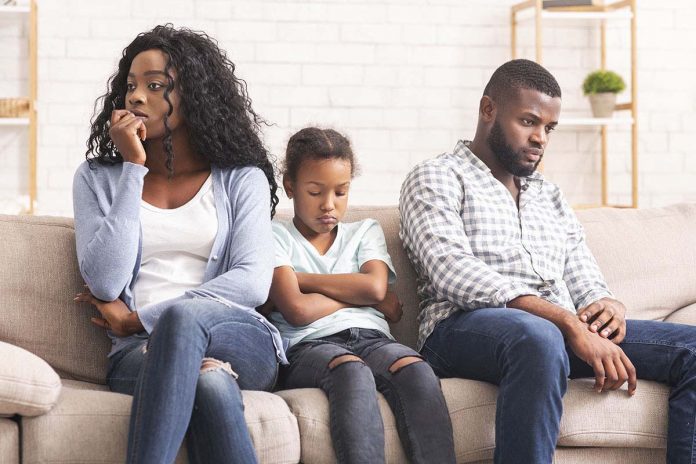 Addiction is a severe problem in American life. In particular, drugs and alcohol amongst our African American diaspora.  Drugs and alcohol have a more significant effect on the African American community than any other racial group in America. The 2018 Pew Research reported one in twenty black men aged 35-39 are incarcerated in state or federal prison. The percentage of those arrested reported being under the influence of drugs at the time of the crime they committed: Robbery 56%, Weapons 56%, Burglary 55%, Car Theft 55% and DOMESTIC VIOLENCE 61%.

Ruby Gilbert has seen it all from up close: she worked as a drug abuse counselor, then she helped addicts in prison. She has some very serious things to say about the reality of how drugs and alcohol affect the African American community.

As a drug abuse counselor, I vividly remember working with a 13-year-old client, a case that still bothers me to this day.  During his assessment, I asked for his emergency contact. He informed me his Mother and Father were in treatment. DCF took him out of their care and placed him in the treatment center. He disclosed his mother, father, and himself overdosed on heroin.  Immediately I began to ponder how could a 13-year-old find himself a user of heroin?

Well, I ran into him six years later. He wasn’t the same little 13-year old I met. His mother shared with me how he relapsed, and she was seeking treatment for him. However, she only had Medicaid, and Medicaid did not cover private drug treatment.

Unfortunately, my center only accepted cash and other insurances. The average 30-day treatment program cost between $30-$40,000, leaving many of the addicted unable to receive treatment. However, we in the treatment industry were elated when Obama signed into law the Affordable Care Act! The act also covered behavioral issues, which opened the doors for many who were addicted to receive and afford drug treatment. Finally, I worked in the prison system with addicts and recently retired from the State Attorney Domestic Violence and Education Services Department.

Drugs and alcohol are destroying our communities and families. My heart goes out to every parent, spouse, partner, or child, for this disease knows no race, gender, religion or economic status.  My advice to anyone who has a loved one on drugs please understand this…..  Stop with the non-sense of telling an addict to be strong…and that they are weak, etc.

Everyone involved with the abuser needs to attend some type of support group.  This is a family disease! DRUGS AND ALCOHOL AFFECT EVERYONE!!!

Charissa Lauren - August 12, 2020 0
Founder of Own Your You. Own Your You was founded with the mission to help women learn how to love themselves. Founded by Ellie...

Steps to Taking Your Courage Back

Andrena Phillips - November 17, 2020 0
Change is often looked upon as scary and what will other people say. As a society we have come accustomed to basing our values...

3 THINGS YOU SHOULD KNOW ABOUT TRAFFICKING

Charissa Lauren - January 10, 2021 0
Awareness about human trafficking has exploded in recent months. Stories of creepy white vans in Target parking lots and billionaires who are up to...

Mira Cassidy - May 23, 2020 0
What’s your next move? The fear of the unknown plagues us during these trying times. Many are left asking, “What exactly is the new...