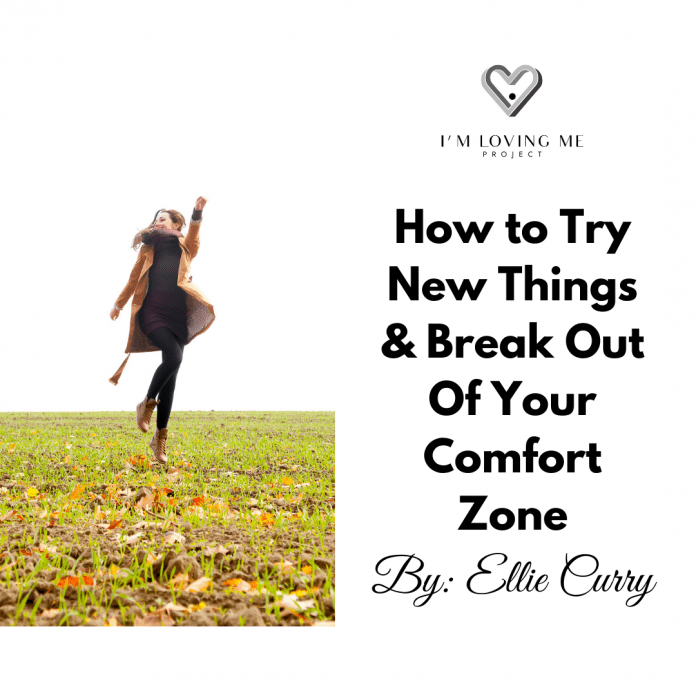 I was going through old diaries and I saw one from 2016. That year I decided to take a picture every day. That was how I was going to chronicle my life. I had also decided to make a list of the things I was afraid of and face them! It became the year I tried new things. It was one of the most growth oriented years I have had.

When we want to grow our confidence, one of the reasons we stay stuck is because we use past evidence as our motivation. This is a natural thing to do. We look at what we have accomplished in the past and then we decide if we think we can accomplish something similar in the future. We debate with ourselves whether it is worth the risk of going out of our comfort zone. If you have failed a lot in your past, your evidence will continue to point to not being able to accomplish what you want, and this can become the narrative in your mind.

That is how I ended up with low self-esteem. I relied on the narrative of my past to dictate what I was capable of in the future. Then in 2016 I decided to try something new. I decided for one year of my life, I was not going to let my old narrative dictate my reality, and I set out on a journey to build new evidence. This was the most empowering move I did for myself.

I want you to look at your life. Where have you always felt stuck? Where have you told yourself this is not possible? Those are the perfect places to start making your comfort zone list from. When I made my list in 2016, I wrote down the things I feared most. I wrote down things I thought were true, but it wasn’t sure.

For example, I have always been afraid of mascots (yes I know this is absurd!) so that year I had to hug on. My family and I decided to go on vacation together and when we arrived at the airport they had mascots at baggage claim (yes super weird I know!) My mom saw them first, and came to get me to tell me. I decided at that moment it was the perfect opportunity to cross off one of the fears from my list. And I went into baggage claim on a mission and hugged those mascots!

Another example is my mom hates seafood so we never had it growing up. When people would ask me if I liked it I would say no. Now I didn’t know if I actually liked seafood or not. I just went off of an assumption that because my mom doesn’t, and I have never had it, I wouldn’t like it either. Be very conscious of the stories you tell yourself as truth based off of other peoples truth and not your own.

I learned more about who I was in one year than I had in all of the other years of my life. I was able to show up for myself in ways I never thought was possible. It took a lot of courage for me to start facing fears, but the reward was so worth it.

I have decided to do this again starting in September. I am turning 30, and for my 30th year I have decided it is time to face my next level of fears. I will pick things that I know will help me become the woman I want to become. If this is something that you want to do here is how.

I typically pick 52 things, this will equal out to 1 thing a week. However, you can do what works for you. Maybe you want to do something once a month. I wouldn’t do less than that because you are using this exercise to help you build evidence for yourself to grow.

I do not schedule all of them out. Like the mascot example, I didn’t know I was going to run into mascots that day! It was an opportunity that came to me and I took advantage of it. However, there were some things on my list that needed to be scheduled out because they were specific to a certain time of year. So if you have any things that have to happen in the winter, make sure you schedule those out.

The first time around I told my family what I was doing. It was a fun thing to talk about with them. This time around I have already told my best friend about it. Accountability can help you when you are facing a fear and putting the project off. Courage will be the biggest feeling you strengthen while doing this. However sometimes we need a little courage from others to help us out.

This is supposed to be a fun journey to self discovery. Make the experiences as fun as possible. Yes you will be outside your comfort zone. Yes you will be feeling uncomfortable. However, the feeling of succeeding at something especially a fear makes it all worth it.

Charissa Lauren - July 5, 2020 0
For some, discovering their purpose comes easily. However, for the majority of us, the process of discovery isn't linear, and it evolves and morphs...

Charissa Lauren - August 8, 2020 0
Chandra is a pioneer of change on how the world looks at crimes on women and girls, especially African American women and girls.  Investigator Chandra Cleveland is the...

Mira Cassidy - August 24, 2020 0
A survivor who will never give up! Charlotte L. Jenkins is an award-winning children’s author, literary consultant activist, website developer, graphic designer, and a...

Gloria Ward - May 28, 2019 0
Behind every mask there is a face, and behind that face is a story. Hear how Heather Anderson went from being an athlete to gaining over 600 pounds to now making healthy choices and living an amazing life helping kids overcome sexual abuse. This is a story you definitely want to hear.

Charissa Lauren - May 14, 2019 0
An entrepreneur of several businesses, thought leader, pageant winner and contestant, Omega Mothersill is a woman to know. Now making it her personal women...