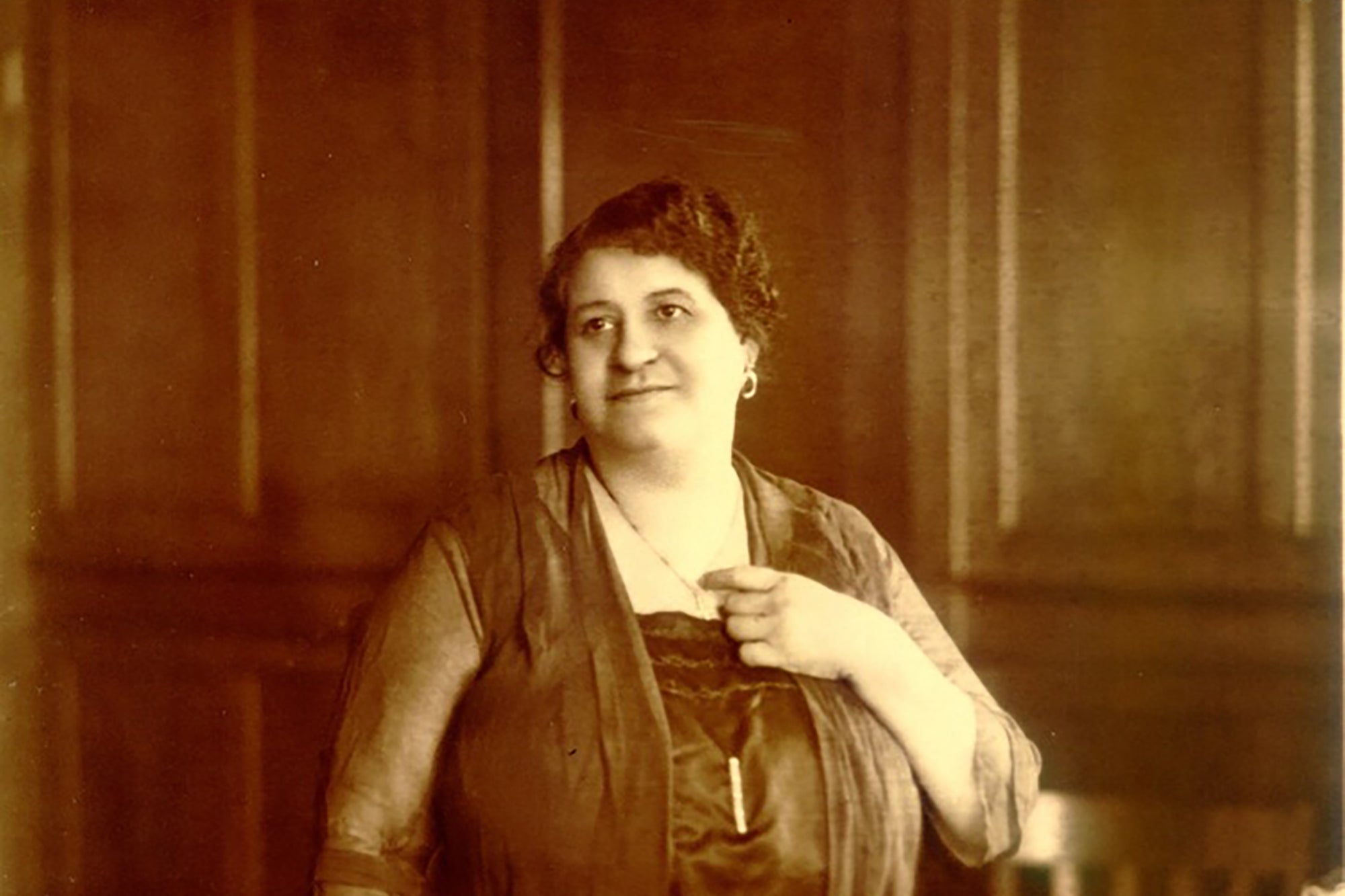 As we head into week 3 of Women’s History Month, we need to talk about something: FINANCIAL INDEPENDENCE. What does that mean to you? For some, it means the ability to be completely independent financially – the modern working class women. Others, it may mean something completely different. Regardless of how you define financial independence, financial education is a must for all. This entire week, we will be dishing out secrets, exploring the world of finance and admiring those who wove the path of success for the future of women. These 7 women made financial history and there is so much to learn from them.

Maggie Lena Walker (1864-1934), the daughter of slaves, went to work to help her mother after her father died. She leaned toward accounting, math and entrepreneurism and founded an insurance company for women. In 1903, she started the St. Luke Penny Savings Bank in her native Richmond, Virginia, becoming the first woman to charter a bank in the U.S., and the goal was to encourage saving and economic independence in the Black community.  – Yahoo Finance

Madam C. J. Walker (1867-1919) was dubbed “the first Black woman millionaire in America.” She earned her wealth by making hair care products for Black women, driven by her own experiences with hair loss. At the time she started the company in the early 1900s she had just $1.05 in savings. Once established, she brought in beauty “culturalists” to sell her products, and at the company’s peak, employed more than 3,000 people — most of them Black women. She shared her profits with other members of the Black community to fund scholarships for women at the Tuskegee Institute, and she also made large donations to groups that include the NAACP and other charities. – Yahoo Finance

Muriel “Mickie” Siebert (1928-2013) was the first woman to become a member of the New York Stock Exchange, but getting there wasn’t easy. In the early 1950s, she moved to New York and lied about having a college degree to get her first job. Upset about earning less than men who were doing the same work, she later asked a friend how she could make as much as a man, and his advice was to buy a seat on the NYSE. After the 10th person she asked agreed to sponsor her membership — and after she convinced a bank to lend her much of the $445,000 she needed to buy the seat — she became the first woman to hold the seat in late 1967. She was named New York’s first female superintendent of banking in 1977. – Yahoo Finance

Adena Friedman became the first woman to lead a global stock exchange when she was named chief executive officer of Nasdaq on Jan. 1, 2017. She joined Nasdaq as an intern in 1993 and rose through promotions, holding a number of key positions before leaving in 2011 to become a chief financial officer and managing director of The Carlyle Group, a private equity firm. She returned to Nasdaq in 2014 and served as president and chief operating officer before becoming the CEO. She has made it a goal as CEO to create more chances for women to succeed in the finance industry. – Yahoo Finance

Abigail Adams (1744-1818), the wife of John Adams and the First Lady of the United States from 1797 to 1801, is one of the earliest documented female investors in U.S. history, according to Aguilera’s report. A book written by Woody Holton reveals that Abigail was a very successful bond speculator. -Business Insider

Victoria Woodhull (1883-1927), who became the first female candidate to run for President of the United States, and her sister Tennessee Clafin (1845 to 1923) opened the first female-owned brokerage firm on Wall Street in 1970. -Business Insider

When Hetty Green (1834 to 1916) was a young child she used to read the financial newspaper to her father. After her father died, she ended up inheriting the family’s vast fortune and managed her own money. Green, who use to wear dingy dresses and a veil to conceal her identity, was nicknamed the “Witch of Wall Street” because of her attire. She had a reputation for being miserly, investing conservatively, squirreling away cash, and never borrowing money — only loaning it. She even loaned New York City $1 million in 1898 when it was broke. -Business Insider

5 Tips to Normalize the Conversation Around Mental Health

Gloria Ward - March 14, 2021 0
As we head into week 3 of Women's History Month, we need to talk about something: FINANCIAL INDEPENDENCE. What does that mean to you? For...

Changing from the Inside Out: Dr. Jiajoyce Conway

Dowan McNair-Lee: Educational Advocate For The Next Generation

Gloria Ward - June 28, 2020 0
Many of us are aware of the inequalities in our judicial system, but what about our educational system? Did you know that Black students...

Corona and Custody: You May Need An Attorney

Mira Cassidy - April 25, 2020 0
Repairing The Broken Heart Life After Trauma By Mira Cassidy On April 18, 2020, President Donald Trump announced that the country is ready to reopen. Since then, Texas and Georgia...

Dear Mom, From Heroine to Heroin?